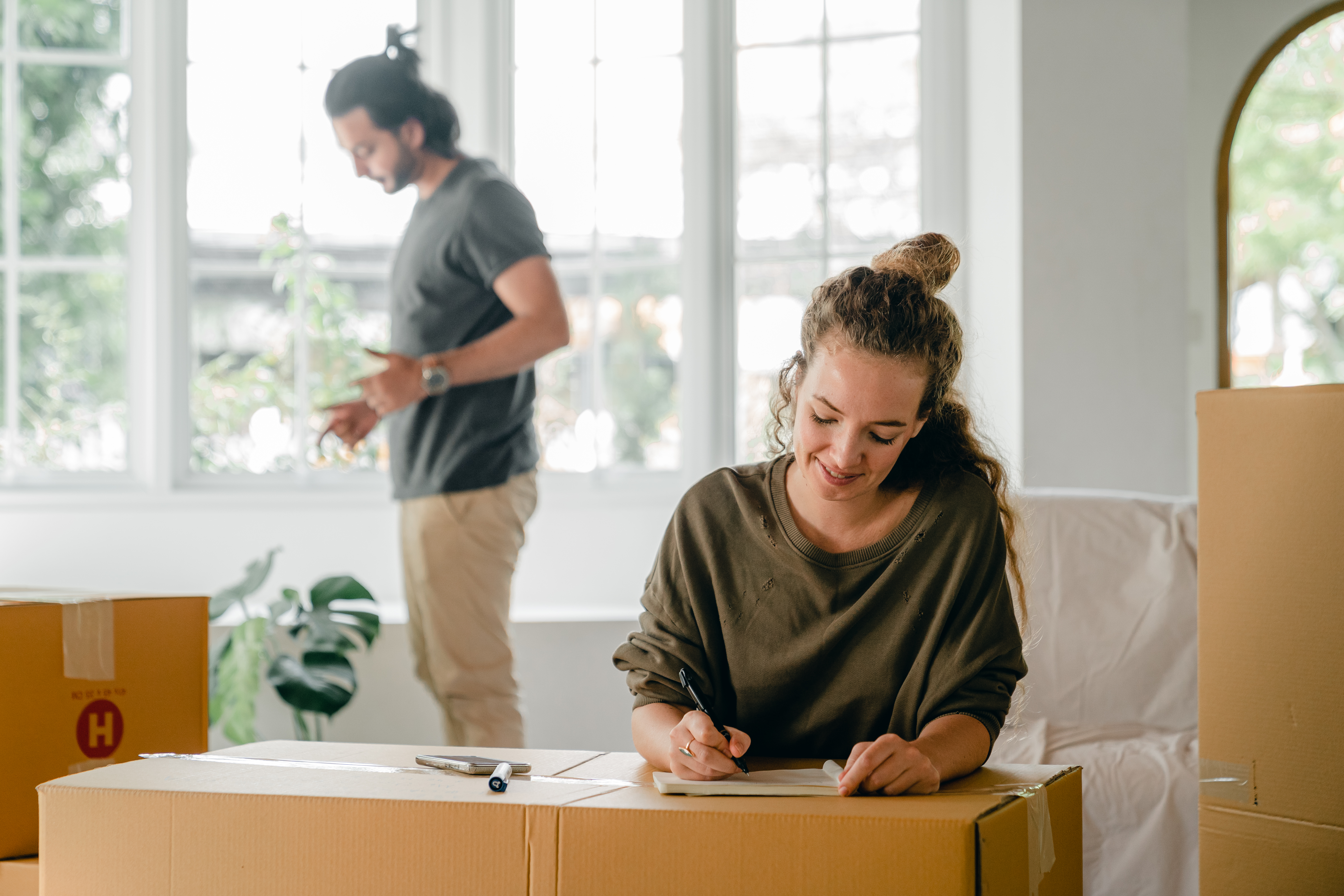 ´The Silence of the Lambs´ (1991) is the most important film. Of course it is. It’s hard to argue with that fact when “Silence” has grossed more than $270 million worldwide, won five Academy Awards and established “Hannibal Lecter” as one of cinema’s greatest villains. But Michael Mann’s ‘Manhunter’ (1986), based on Thomas Harris’ ‘Red Dragon’, is the better film.

More subtle and smaller than Johnathan Demme’s great work, ‘Manhunter’ opened to negative reviews and disappointing box office results, disappearing from theaters in a matter of weeks. A terrible 2002 Brett Ratner remake (which used Harris’s original title), which sold itself at the expense of 1991’s ‘Silence’, surely added insult to injury. But something strange happened. Over the years, ‘Manhunter’s popularity grew; enormously!

Perhaps much of this has to do with Hannibal Lecter’s three successive films (‘Hannibal’, ‘Red Dragon’ and ‘Hannibal Rising’), which took the prevailing Faustian design of Demme’s film, amplifying the resonances to heights each time. greater. , leaving the film’s legacy a farce of its former self. Mann’s film (retitled from the source material to avoid confusion with similarly titled Hong Kong films), by contrast, ignored any poetic symbolism, for a simpler cop-versus-murderer story, one that resonated more post-9/11. of September. media ´CSI: Miami´, ´24´ and the David Fincher film ´Zodiac´ that with Mann´s best known work ¨Miami Vice´, the archetypal eighties show that ever existed.

Much of this brilliance is due to William Petersen’s electrifying performance as Will Graham. An unsettling example of subtlety and restraint, Petersen lets his eyes and facial expressions do much of the talking in the film. Graham (more inherently sociopathic than the better known Clarice Starling), is cursed with the ability to think like a serial killer. “These are the ugliest thoughts in the world,” Graham tells his son, in a dark supermarket scene. “Get inside the mind of a serial killer… you may never come back,” reads the film’s tagline. Graham knows this all too well, as his wife, the superintendent, and the captive Hannibal Lektor (a strange misspelling that is never fully explained) are all too happy to remind him. “The reason you caught me, Will, is that we’re the same,” Lektor intones, causing Graham to run, realizing that he may one day become a Lektor. It’s a wonderful performance, dividing between good and evil, often within the same framework, that Edward Norton couldn’t match when he took on the role in 2002.

Countering Petersen’s psychosis is Tom Noonan’s brilliant performance as the physical giant ‘Francis Doharlyide’. Known as ‘The Tooth Fairy’, Doharlyde falls victim to his own feelings for the blind invalid Deba (Joan Allen). Eschewing much of the William Blake imagery detailed by Harris (probably best given the film’s title change), Noonan’s killer is less the Nietzschean maniac, more the graceless physical monster commonly found on everyday streets, which makes him a believable character. threat. His interrogation of Freddy Lounds is a master example of how to terrify in the movies: using monosyllabic words (‘good. Look. Very good’, etc.), he spins the journalist around, taunting him with photos of his dead victims. and the potential newspaper. firstfruits, choking him by the words he has written. ´Bravo´ named this as one of the ´Thirty Scariest Moments´ in 2007; the role was so immersive for Noonan that he isolated himself from most cast and crew members to instill genuine fear on set.

Despite these Stirling performances, it is Brian Cox who has become the focal point of most retrospective reviews. Constant comparisons have been made between his performance and that of Anthony Hopkins (later also Mads Mikkelsen). Hopkins may have made the character of Hannibal Lecter a cinematic icon, albeit with much more screen time and three movies to fully flesh out the character, but Cox’s threat fits more with this realistic story. , rather than the languid opera favored by Johnathan Demme. Cox, if not given enough time to steal the movie (this is a movie featuring Hannibal, as opposed to one based on him, something the 2002 Ratner remake did terribly wrong), is sinister enough that to deserve the adoration of Doharlyride and Graham. The abhorrence of a mother three scenes.

A master of suspense (one can’t help but suspect that David Fincher borrowed several cues from him), Mann’s decision to cut several existential scenes from Harris’s novel helps the film’s pacing. A conjugal visit from Graham’s wife was also left on the cutting room floor, to further allow for the character’s sense of isolation. The opening shot of the film, the killer’s awakening by moonlight, instantly introduces viewers to the rules of the film; this is the world of the killer, a world of neon-green rooms, a world of sepia-colored beach houses, a world where the main character of the film talks to himself in mirrors, imagining interactions with his assailants. A bold move for 1986, this psychic probe would prove the template for Petersen’s work on ‘CSI: Miami’ and Mann’s work on ‘Heat’ (1995).

Much of it is visual, much of it is cerebral (except for the pulsing 1980s synth soundtrack, much of the film is about simplicity and niceties). It is man against man. It’s brain against force. Its claustrophobic ending, if not the horrific spectacle of the book, is tense enough to keep even Alfred Hitchcock looking through his fingers. One of the true great films of the eighties.