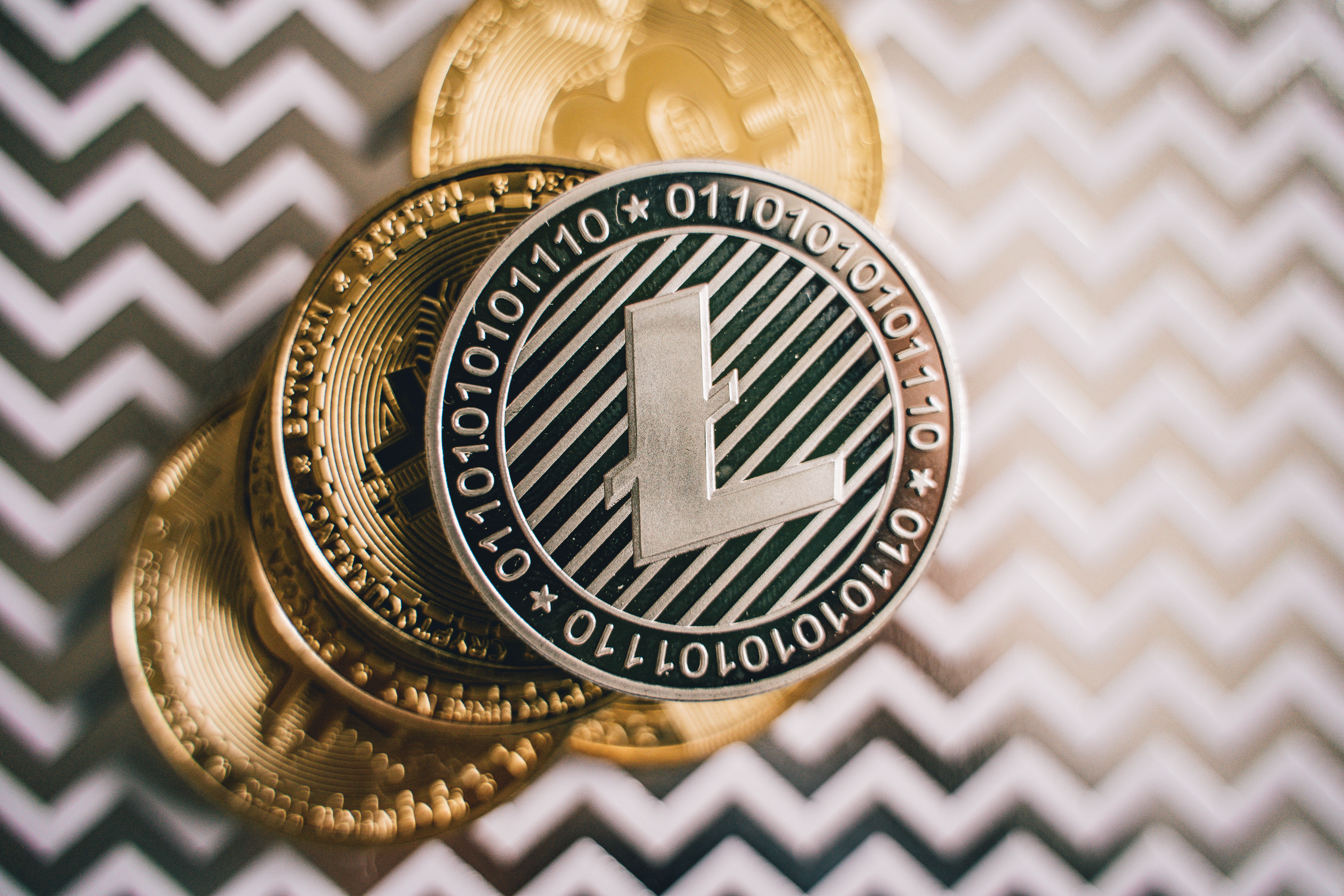 “I envision a time when we will be to robots what dogs are to humans, and I am supporting machines.” -Claude Shannon

“The Father of Information Theory” pointed to the power of artificial intelligence decades ago and we are witnessing it now. We do not know, but most of our daily tasks are influenced by Artificial Intelligence, such as credit card transactions, use of GPS in our vehicles, personal assistance of various applications on our smartphones or online customer service by chatbots, And who can ignore Google’s smart cars. that are very close to reality. But, we are sure that in the future, developments in Artificial Intelligence will not be the greatest danger for us.

Today, this complex programming that is weak AI is replicating the intelligence of humans and outperforming humans in specific tasks. In the future, with the evolution of strong AI, almost all tasks of human beings will be overtaken by artificial intelligence. The work and work that define our identity and lifestyle will be transferred to robots. There is no doubt that AI has the potential to be smarter than us, but we cannot predict how it will behave in the future.

At present, no one in this world knows whether Strong Artificial Intelligence will be beneficial or detrimental to humanity. There is a group of experts who believe that strong AI or super intelligence will help us to eradicate war, disease and poverty. On the other hand, some experts believe that it can be used criminally to develop autonomous weapons to kill humans. They are also concerned about AI, which alone can develop some destructive methods to achieve goals.

Some people suggest that artificial intelligence can be administered like nuclear weapons, but this comparison in itself is unwise. Nuclear weapons require raw materials that are rarely found, such as uranium and plutonium, while AI is basically software. When computers are powerful enough, anyone who knows the procedure for writing the relevant code could create Artificial Intelligence anywhere.

The most prominent people in the technological world such as Bill Gates, Elon Musk and the great scientist Stephen Hawkins have already expressed their concern about the future transformation of Artificial Intelligence. They are not wrong in regarding AI as the greatest existential threat because we already depend on intelligent systems, and in the future this dependence will only increase.

What we might face in the future could be our own evolution. We control the world because we are the smartest. When we’re not the smartest, can we retain control? A visible solution today is to do your research and be prepared for any potential negative future outcomes. This will help us avoid mistakes and enjoy the benefits of AI.