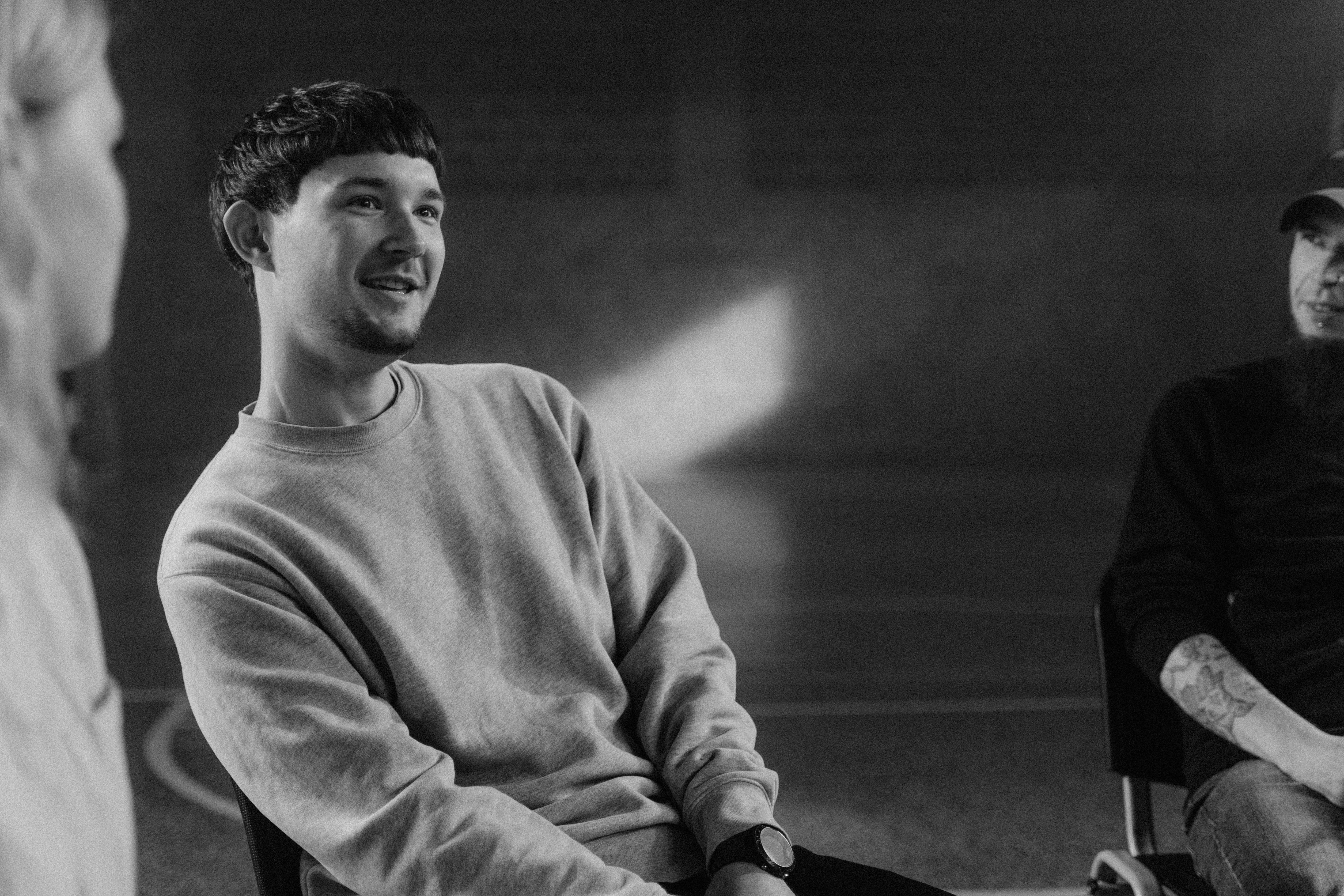 The first and most important thing to remember when teaching phonics is that children need to know what sound each letter makes within a word. It is important not to add the vowel sound ‘uh’ to the letter (for example saying ‘suh’ instead of ‘s’), as many people, including myself, were told that the letters made these sounds when they were in school. We learned to read despite this, but learning just the sound makes it much easier to learn to combine letter sounds to read words, and also to identify the sounds in words to write them.

The second important thing is that at first it is less confusing for the child if he concentrates on teaching only the sound of the letter, and not its name (/ a / and not ‘ay’). In this way, they are not trying to learn two things at the same time. Learning letter names can come later, when they have a good understanding of the letters and the sounds they make, by singing an alphabet song.

Third, letters are generally taught in lowercase first, not uppercase. This is because in most books and texts children will read and, for their writing, most of the letters are in lowercase.

There are free resources available at various sites to help you teach phonics, although getting a full range of activities for all letter sounds may take a lot of browsing. For those of you with a lot of free time, it’s worth looking around.

Different schemes suggest different rates of learning. The UK government in their document ‘Letters and Sounds’ suggests learning around 4 letters or phonemes every week, starting around the age of 5. At the school where I teach, we cover only 1 letter of sound each week as most of the children are learning English. as an additional language and therefore you also need to focus on vocabulary building and comprehension.

At the end of the day, how quickly or slowly your child learns letter sounds is not so important. Some children will be able to learn 4 a week or more, and others will have a hard time learning 1 a week. This is not something to worry too much about and is usually not an indication of how well they will read or perform in school in the future. When they are ready, sooner or later they will learn all the letter sounds and begin to read and write. Helping teach your child to read is an achievement you can be proud of in the end.