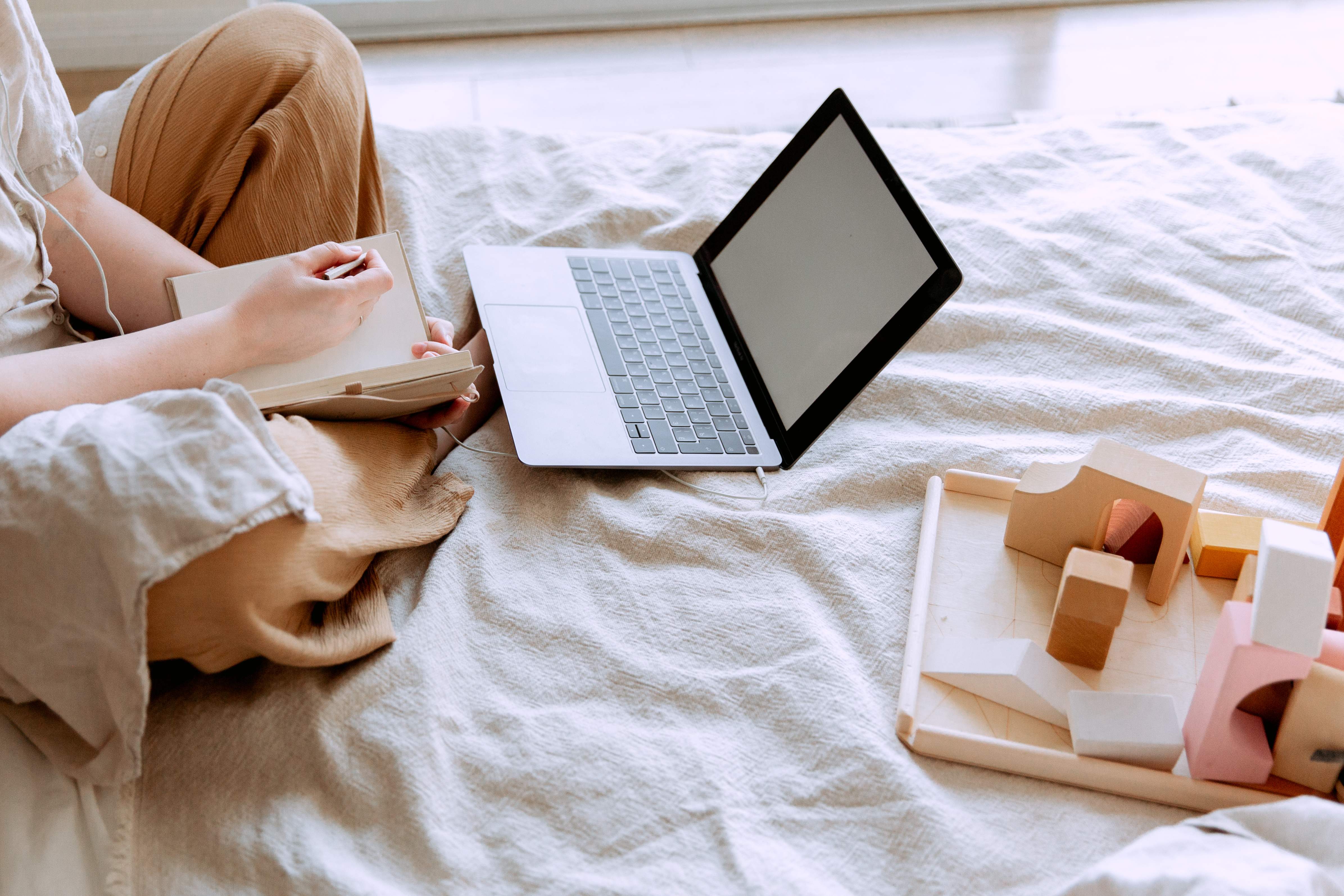 A hedge fund is a professionally managed investment portfolio that is generally open to a limited range of sophisticated or wealthy investors. As the name suggests, these funds hedge their risks by offsetting potential losses by hedging their investments using different approaches, the most popular being short selling. Today, the term hedge fund is applied to funds that do not actually ‘hedge’ their risks, but rather increase them because they expect to generate a higher return.

Mutual funds invest in a certain sector (for example, technology) or use a specific approach (for example, small cap growth). To determine whether a mutual fund has performed well, its returns are generally compared to market benchmarks, for example the Russell Financials 1000 index. On the other hand, hedge funds look for positive absolute returns, regardless of performance. the sector or the market benchmark index.

A constant complaint against hedge funds is that they are poorly or largely unregulated. This is in comparison to mutual funds that are regulated by the Investment Company Act of 1940. Hedge funds are not included in the Act of 1940 because they participate in “private offerings” to sophisticated investors only, as opposed to ” public offerings “of mutual funds. This is also why hedge funds are not required to register with the SEC under the Securities Exchange Act of 1934. Due to the rapid growth of hedge funds, the SEC was urged to study the operations of these entities. in greater detail. In 2004, the Securities and Exchange Commission adopted new rules that required hedge funds with more than $ 25 million in assets to be registered under the 1940 Act unless the fund held funds from investors for at least two years. .

In the financial crisis of 2008-2009, the financial media blamed the short selling of financial stocks by hedge funds as one of the reasons the crisis deepened as quickly as it did. The fall of Lehman Brothers in 2008 was also attributed to continued short selling of Lehman shares despite the fact that there were not enough shares to cover those short positions. This is definitely not the end of hedge fund regulation, as this crisis highlighted how little we know about hedge fund practices and how the actions of hedge fund money managers can move hedge funds. markets.