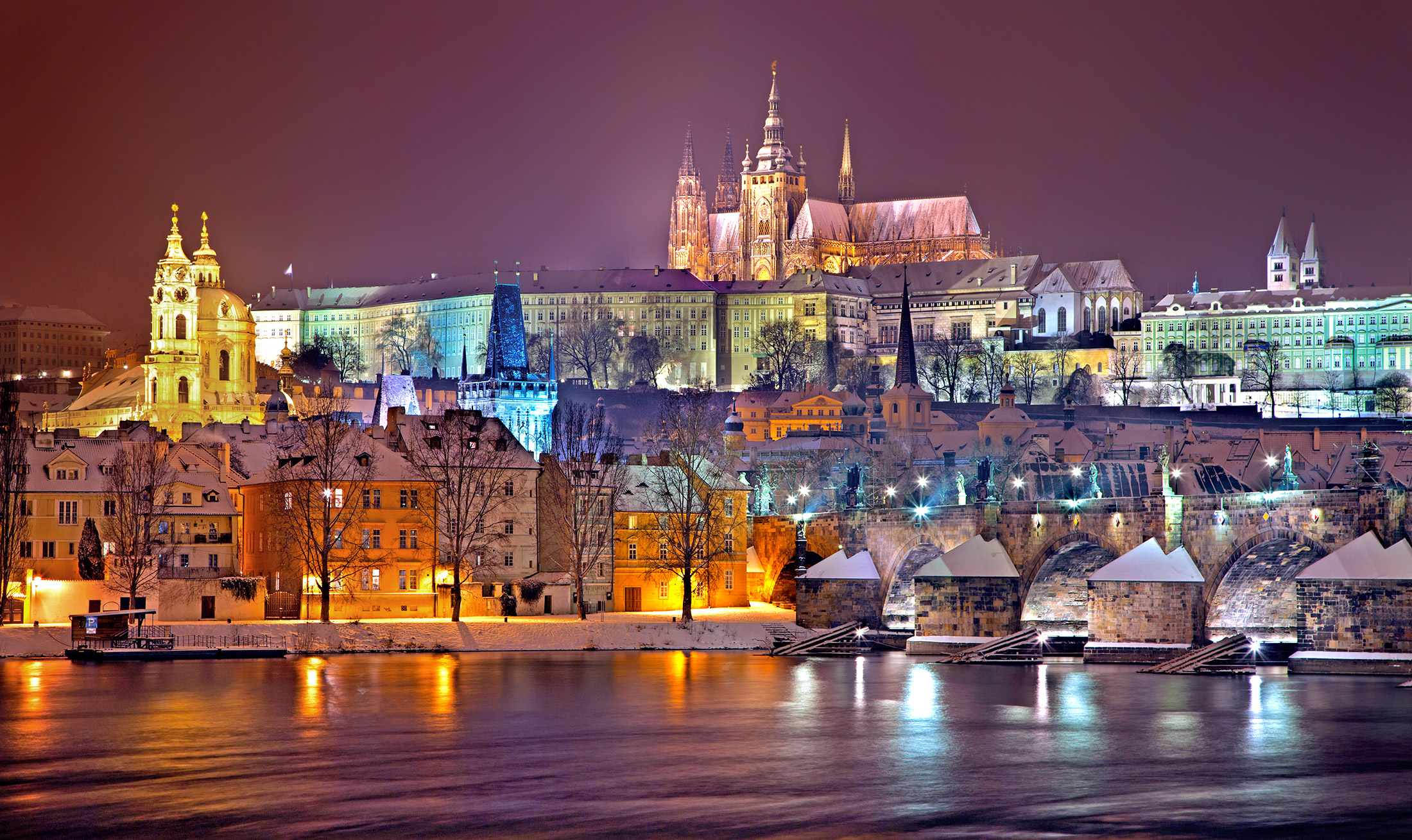 Once a person has decided that they want to join the ranks of the academy with a vision to better themselves and enter the professional world, the steps they take while pursuing this vision become the code by which their future is built. The actions that are taken and the ideals that are formed during this academic period will often determine how influential and respected a person can become in society, as well as the code of ethics that they follow.

The philosophy of ethics can be divided into three categories; personal ethics, professional ethics and academic ethics. Personal ethics are the basic principles and values ​​that oversee how we get along with each other. Society has dictated that good ethics include those that positively impact our experiences when we interact with others, whether socially or commercially. Anything that is negative would not be considered socially acceptable.

Professional ethics are the personal and business behavior, values, and guiding principles that organizations have established to help guide their members and help them perform their job duties in accordance with the ethical principles of the organization.

Academic ethics are the personal behaviors of an academic community to present work that is truly their own. Plagiarism, cheating, or following the rules are crimes that can compromise the integrity of the facility and diminish the academic spirit of the college experience.

Kaplan University’s official plagiarism policy can be defined as “All work done in completing a course must be your original work with appropriate citations or acknowledgments for any sources used in the completion of any course, project, or assignment. This includes, but is not limited to, discussion forums, computer programs, marketing plans, PowerPoint presentations, documents, and other assignments, including drafts and final versions (Kaplan University, 2014).”

Kaplan’s plagiarism policy then goes on to identify the offenses that constitute plagiarism as those that include, but are not limited to, using the ideas, words, and/or other works of their authors without their consent or credit, purchasing a paper outside of Internet for the purpose of using it as the sender’s original work, and submitting any document, in whole or in part, as your own, even if you did not do the actual work.

According to the Lobanov-Rostovsky definition of plagiarism in Angelaki: Journal of the Theoretical Humanities, (2009), “Plagiarism is traditionally viewed as a form of theft, with an emphasis on unearned benefits (educational, financial, or professional). that the plagiarist gains by appropriating the intellectual work of another.” The document goes on to state that this idea of ​​what plagiarism is simply means that none of our ideas or thoughts are really our own, but rather are a regurgitation of pre-existing compilations of knowledge.

The act of committing plagiarism is a very serious offense that has equally serious consequences. If the University has determined that such an offense has occurred, then one of three consequences will occur. These consequences, as defined by the Kaplan Integrity Policy, are: 1st Offense – Homework Failure, 2nd Offense – Class Failure, and 3rd Offense – University Expulsion (Kaplan University, 2014).

Plagiarism charges are subsequently recorded in the Kaplan University database and remain there permanently. If a student continues to plagiarize, the charges will accumulate and on the third infraction, the student will be permanently expelled from the University.

To avoid these consequences, the University has given students some guidelines that they can follow to avoid committing any action that could be considered plagiarism. Some of these ways include the Question and Answer Center, Live Tutoring and various workshops, either live or recorded, Kaplan University Writing Center (KUWC). These resources can be found within the Kaplan University Academic Support Center.

Personal choice is always the first resource to be known as an ethical person, both in academia and in professional institutions. It is first within the academic institution that students develop their moral and ethical standards which they then carry with them into their professional careers. It is up to them to maintain a high level of honesty and integrity and their actions both in and out of these races. To do otherwise would cause others to question the policies of the institution involved.

The profession a person chooses, where they choose to practice that profession, the actions they take, and how they choose to practice this profession are personal choices made by the individual. These personal choices have been made consciously due to the path the student took during their academic career. It is these conscious choices that become that person’s ethical code and are influenced by his or her ethical identity (Romani & Szkudlarek, 2014).

The case of the shooting of 18-year-old Michael Brown in St. Louis, Missouri brings to light the issues behind personal choice and ethics. Officer Wilson had to make his own split-second decision when he was confronted by a young man who witnesses said was accusing him. Since the conclusion of the Grand Jury trial and the officer’s subsequent acquittal, many differing opinions have been raised across the country about the ethics of Officer Wilson and the St. Louis Police Department. The decision to shoot was simply a personal choice Wilson made in the face of whatever danger he perceived at the time of the incident (Cassell, 2014).

If you are ever faced with any kind of ethical question, the main thing you need to do to maintain a personal ethic that fits the expected ethic is to turn to the ethic you were taught during your academic and professional career. Stay up to date on what ethics says and simply abide by the laws and rules of the day.

It is the actions and ideals that make up a person’s code of ethics during their academic career that will have a lasting impact on how they will be seen in the professional world. Cheating, stealing someone else’s ideas, prevaricating, or acting in a socially unacceptable manner will subject an individual to untold scrutiny and negative consequences. Therefore, it is by following the ideals and ethics that were exemplified during the academic career that one can ensure a positive future ahead.