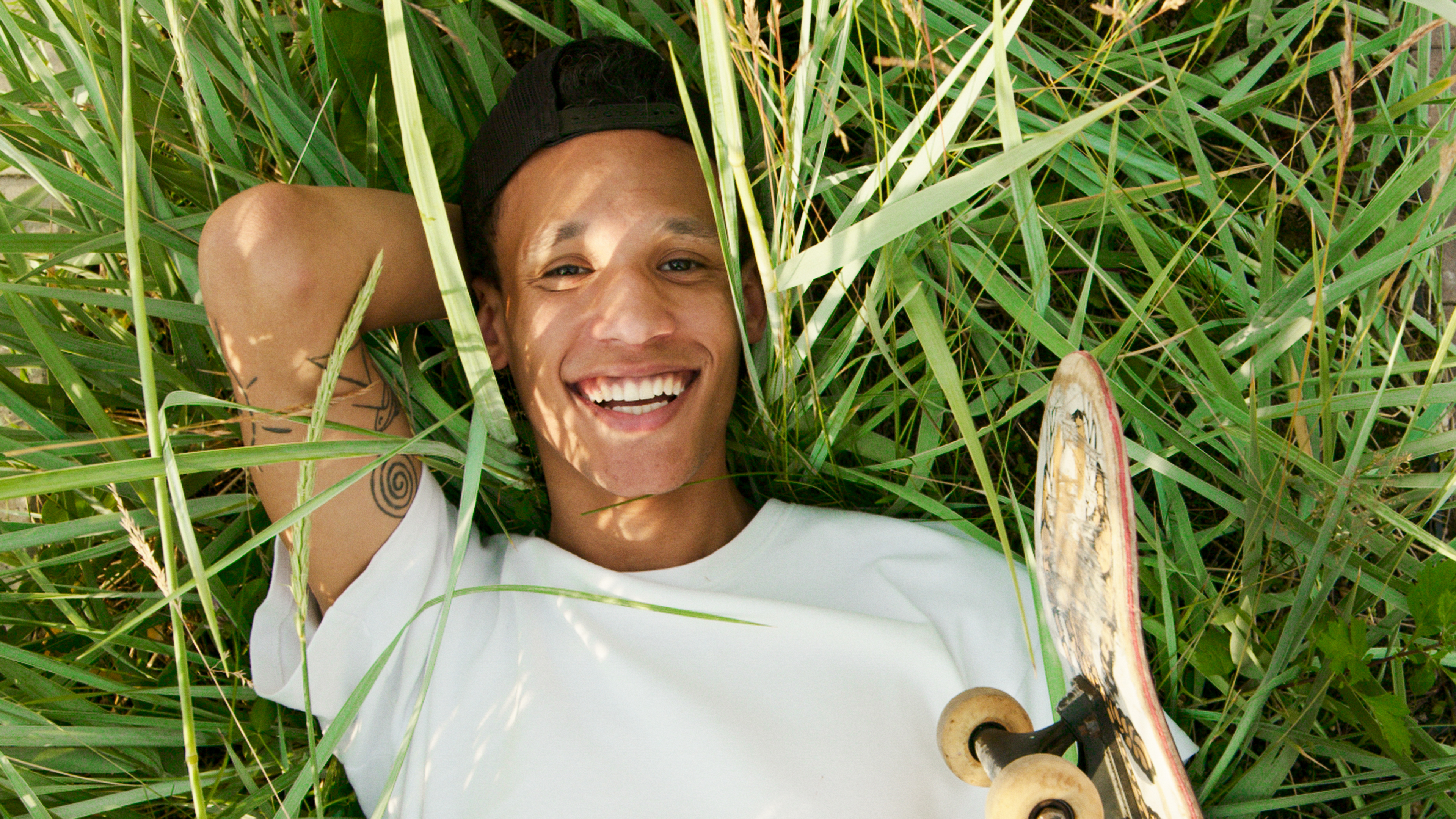 At the University of Alabama, football is king. The school’s gridiron team has won numerous national titles, had big-name coaches and players, and even appeared in the movie “Forest Gump.” While most “Alabama,” “Bama,” or “UA” fans know these details, you may not know a few others. Here are some facts about Alabama football that fewer football fans know:

1. The nickname “Crimson Tide” originated from a muddy game
Before it became the Alabama Crimson Tide, people commonly referred to the Alabama football team as the “Crimson White” (named after the school colors) or the “Thin Red Line”. Then, in 1907, Alabama played its archrival, Auburn. Alabama was a huge underdog and teams were playing in a “sea” of red mud. However, Alabama battled Auburn to a 6-6 tie. Later, a sports editor named Zipp Newman popularized the nickname “Crimson Tide.”

2. No player from Alabama has won the Heisman Trophy
Ironically, for all the success of the Alabama Crimson Tide football team, no player has ever won the Heisman Trophy, awarded to the NCAA’s most outstanding football player in a single season. In 1993, David Palmer became the closest player from Alabama to winning the award. David “The Deuce” Palmer played wide receiver for the Crimson Tide, and would later play seven seasons with the NFL’s Minnesota Vikings.

3. Alabama has won 21 SEC titles
The Crimson Tide’s football record is simply outstanding. Here are some of his achievements, over the years:

4. Paul “Bear” Bryant had an .834 winning percentage as Alabama coach
Coach “Bear” Bryant is a legend in Alabama. He led the Crimson Tide to six national championships, which is half of the team’s 12 all-time national titles. Bryant also trained at Texas A&M University, the University of Kentucky and the University of Maryland. However, Alabama was where Bryant had the most success of his. Bryant earned the nickname “bear” when, at age 13, he wrestled a bear as part of a theater promotion.

5. The Alabama Elephant Mascot Dates Back to 1930
The origin of the school’s elephant mascot was the 1930 season. At the time, Coach Wallace Wade was the team’s general. During a game against Mississippi, an Alabama fan yelled, “…Elephants are coming!” referring to the huge and aggressive Alabama players. Everett Strupper, a sportswriter, reported the incident.

The history of football in Alabama is simply incredible. It includes 12 national championships, coach “Bear” Bryant, and some of the less famous facts mentioned above. Wear Alabama Crimson Tide merchandise to cheer on the team at its next historic moment: another national championship!