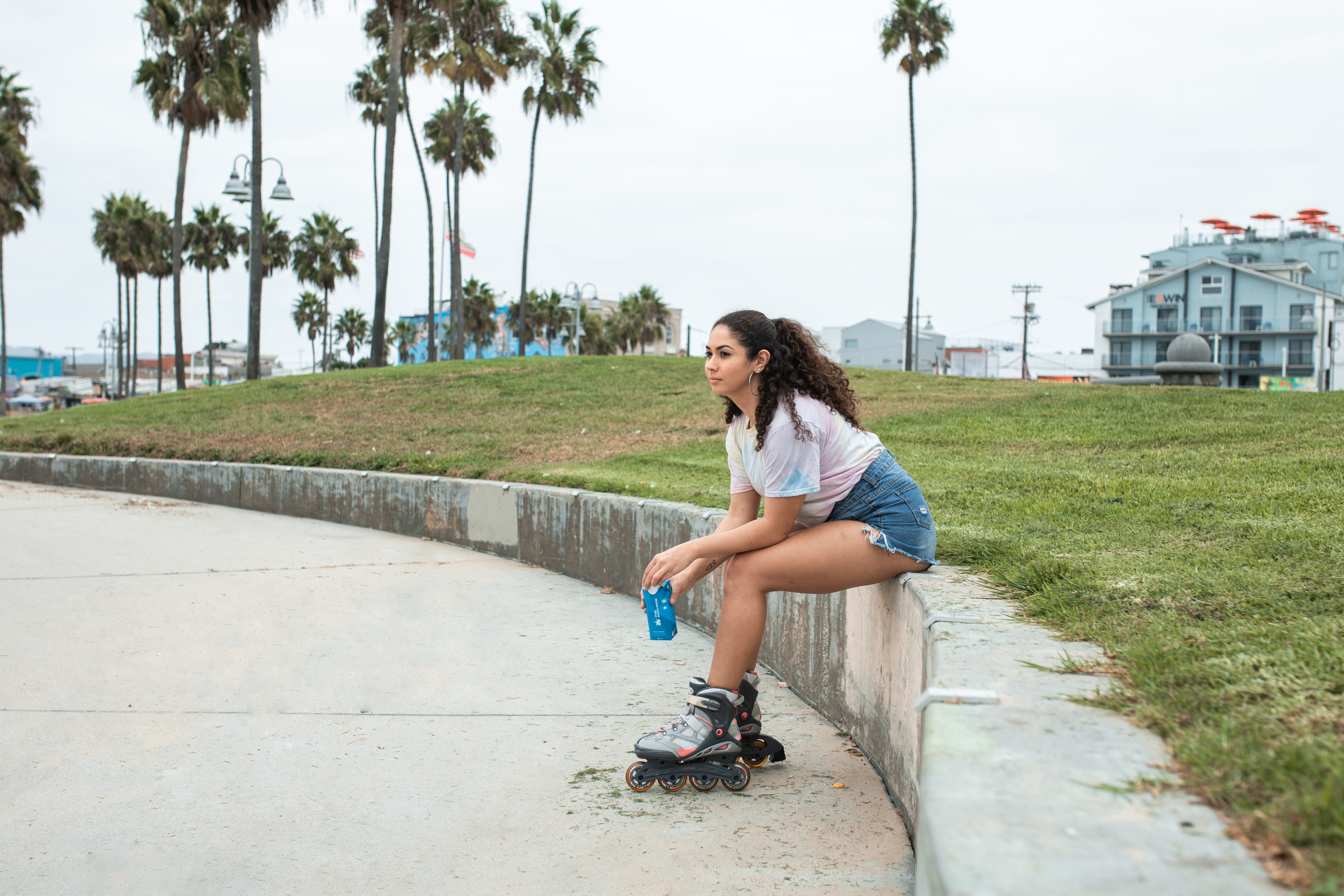 I have the New England Patriots winning the AFC East for the 2007 NFL season.

with their only road losses coming at the hands of the Dallas Cowboys in October.14

and Indianapolis on November 4. I only have the Patriots losing 1 game at home

this season to the San Diego Chargers on September 16. The patriots who had

Some key losses for the Patriots include RB Corey Dillion and LB Junior Seau.

I have the New York Jets finishing second in the AFC East for the 2007 season.

with their only road losses coming at the hands of the Baltimore Ravens on September 16.

Patriots on December 16. I only have the Jets losing 2 home games this season.

on October 19. This is going to be a very strong Jets team that will be in every

game this season as they are very strong on both sides of the ball. Some

The key additions to the Jets team are RB Thomas Jones and FB Darian Barnes on offense.

their road losses at Washington Redskins on September 9, New York

Jets on September 23, Cleveland Browns on October 14, Philadelphia Eagles on

and the New England Patriots on December 23. I have the Miami Dolphins losing

and possibly the Cincinnati Bengals on Dec. 30 if the Bengals get beaten

then. This is going to be another very tough season for the Miami Dolphins.

Alabama. The Dolphins’ defense should remain fairly strong this season if injuries

don’t stack up and your offense will be your weak link. Some key additions

FB Cory Schlesinger on offense and special teams. Some key losses to Miami

their road losses to the Pittsburgh Steelers on September 19, New England

Jacksonville Jaguars on November 25, Washington Redskins on December 2 and Philadelphia

Eagles on December 30. Got the Buffalo Bills losing 6 home games this season

on November 18 and the New York Giants on December 23. Buffalo is in a lot of trouble

or less in the NFL. The next 2 years will be years of construction for this team that

for the Buffalo Bills on offense are LG Derrick Dockery, RT Langston Walker