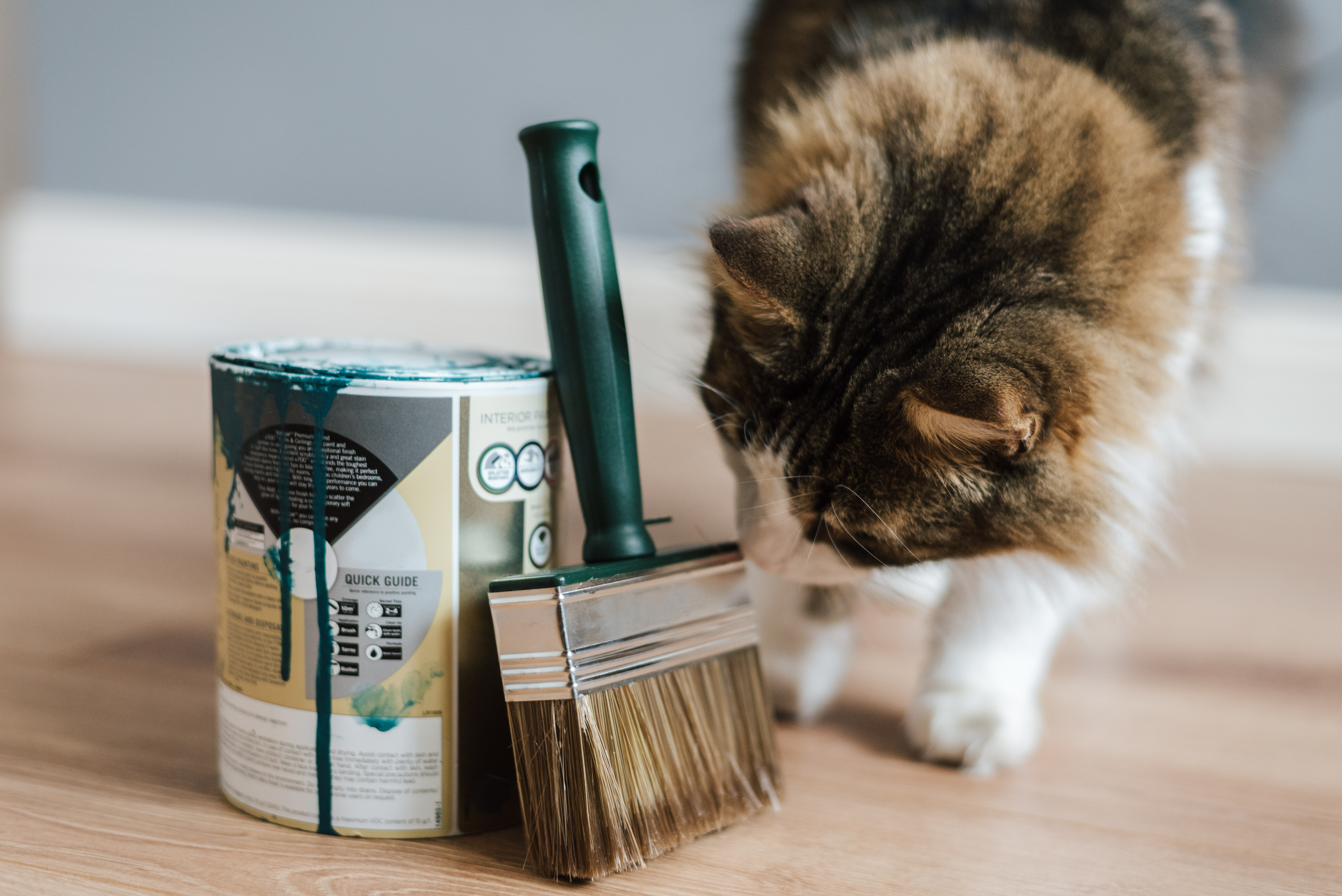 One of the most effective ways for property managers and energy engineers to improve the energy efficiency of a building envelope is to install window films. Window film makes glass more energy efficient, at a much more affordable cost than new windows or other glazing upgrades.

Of course, there is a wide variety of energy efficiency improvements to choose from, from solar photovoltaic systems to building insulation. One of the best ways, from a financial perspective, to evaluate a particular energy saving technology is to determine the payback period.

The estimated payback calculation is an excellent decision-making tool when evaluating competing energy-saving technologies. It is quite basic: it indicates how quickly the money spent will be returned.

How to calculate the refund

There are several ways to calculate the payback for your energy upgrades, ranging from the simple to the relatively complex. The main difference is that between them are the assumptions built into the calculations. Adding assumptions and variables makes the calculations more complex, but sometimes it is necessary to get an accurate estimate. The two most useful ways to determine the payback period…

Both methods provide a reasonable estimate of recovery without becoming overly complex.

The main benefit of simple recovery analysis is that it is simple and at the same time provides useful information. To calculate the simple payback, simply divide the cost of the improvement by the estimated savings to get the payback period. For example, if you spend $500 to install energy-saving measures that save $150/year, the payback is just over three years, $500/$150 = 3.33. The energy savings after this period is pure profit.

Of course, this leaves out many variables that can affect the actual savings made. Variables such as maintenance costs, energy cost increases and inflation are not taken into account, but the method has the advantage of being fast, simple and easy to understand.

Cash flow analysis is the next step in terms of complexity. By taking more variables into account, such as maintenance, increases in energy costs and inflation, cash flow analysis provides a truer picture of payback, especially when these costs are high. This type of analysis is best done with a spreadsheet program to simplify the calculations.

For example, when examining the costs associated with replacing an HVAC system with a newer, more energy-efficient system, it would not be enough to use a simple rebate, as HVAC systems involve regular maintenance that is needed to ensure the life of the HVAC system. of the system. Because maintenance is critical and subject to cost increases over time, this must be factored into the payback calculation to give a true picture of potential savings, or lack thereof.

Now let’s look at an example using window film, an energy efficiency improvement with virtually no associated maintenance costs. Assume that window film installation requires an investment of $385,000 and generates annual savings of $168,000. With a simple payback of 2.29 years and virtually no maintenance costs, very few things have a noticeable impact on your the amortization period. Energy costs will increase over the life of the window film, but will tend to decrease over the payback period as the savings realized will be greater than the initial estimate.

When it comes to maintenance, window film does not require any, but over its lifetime it will need to be replaced due to damaged window film and for improvements associated with tenant improvements. The cost of these replacements should never exceed 0.5% – 1% of the total number of windows in a building. Again, the impact of this on the savings made is negligible.

Here is a story that will illustrate the practicality of using these two methods to calculate the payback period versus other more complex methods.

A bag of gold was placed on a table in a room. Two people, an engineer and a scientist, were told to go into the room and try to get the gold. The only rule was that every time they moved towards the gold, they could only go half the remaining distance between themselves and the gold. The scientist decided to leave, declaring “if you can only get half the distance left, you’ll never get there. It’s impossible.” The engineer, on the other hand, just took two steps, said, “Close enough for an engineering approach,” took the gold, and walked away.

The recovery calculations are very similar to the example in history. You can make more and more refinements and assumptions, but in the end, most of the time you can determine a viable recovery using the simple recovery method, which can be done on the back of an envelope. However, if you can, and especially when there are large variable costs, use the cash flow analysis method to account for some of these costs.

We live in a world of financial constraints, which requires sound financial reasoning to make any particular investment, so we need to do some basic math to ensure we spend our money wisely. For maximum efficiency and effectiveness, the focus should be on investments that offer a quick payback, which can usually be adequately determined using the simple payback method or, where maintenance costs are high, cash flow analysis. a bit more complex. Both methods are useful tools for the energy manager.