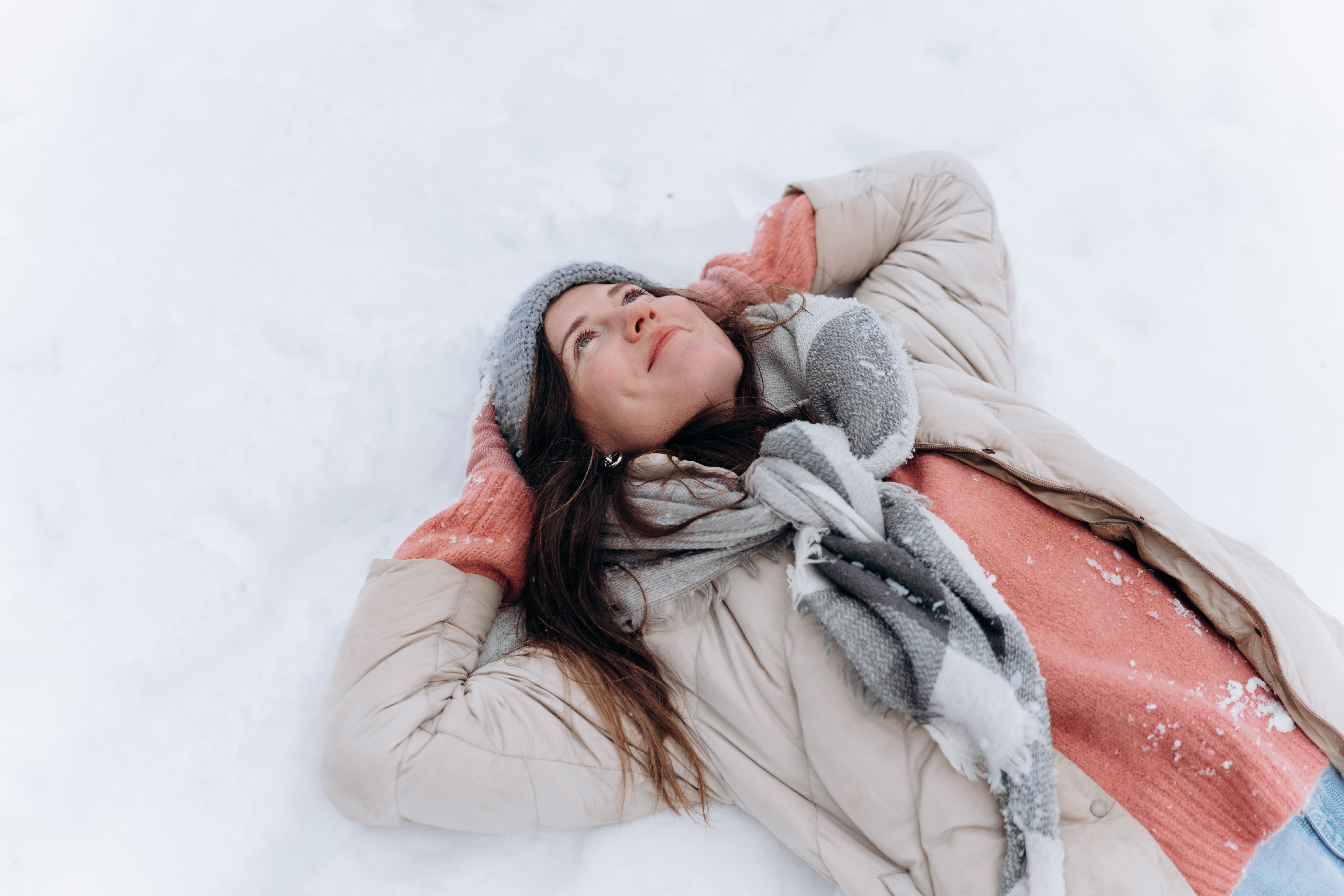 Imagine that your girlfriend is in love with your dad. Can you imagine anything worse? Sure, it’s a horrible situation for a young guy, but these kinds of crushes can be handled if you use the right mix of sensitivity and authority.

If your girlfriend is in her teens or early twenties, the chances of her falling in love with your father are higher than if she is in her twenties or older. Teenagers tend to have parents who may still be physically attractive to a girl and may fall quite a bit in love. Especially if your dad is handsome, an outdoorsy kind of guy, or one who is very up to date with all the things that young people like. If your dad likes your kind of music and movies, and can relate to the social media you and your girlfriend use, then he’s much more likely to have an inspiring effect on your girlfriend. On the other hand, if he’s a total contrast to you, he may seem “intriguing” to your girl. In other words, there are certain types that younger women are more likely to fall for, but really all types of older men are potentially interesting to your girlfriend.

You may be grossed out by the attention he pays your old man, and especially the flirtation he does with him. But don’t get too angry. It can be explained by psychology and hormonal reactions. If she were ever in a position to do something about her crush, she would most likely run away in fear. In the vast majority of cases where young women claim to be in love with their boyfriends’ fathers, it never gets past the infatuation stage.

However, if you suspect that your girlfriend is capable of acting inappropriately towards your father, then the first person you should discuss the matter with is your father. Most parents are aware of any flirtation directed at them by their children’s girlfriends, but you need to be safe. Make it clear to her that she is showing an interest that makes you uncomfortable, to say the least. Tell your dad that the quickest way to nip the problem in the bud is for him to say something first. The best situation is when the three of you are present, but no one else, as this has the potential to really embarrass and annoy your girl. Your dad should tell her that he’s noticed her attention and that he’s not happy about it. If your dad refuses to help you because he doesn’t feel like your girlfriend’s attention is out of the ordinary or because he just can’t do it, then he’s up to you.

You should tell your girlfriend that such behavior is not acceptable, and that if she refuses to leave her crush you will have to cut her out of your life. If she loves you more than she loves your dad, then she will accept this ultimatum. If not, you have to move on.