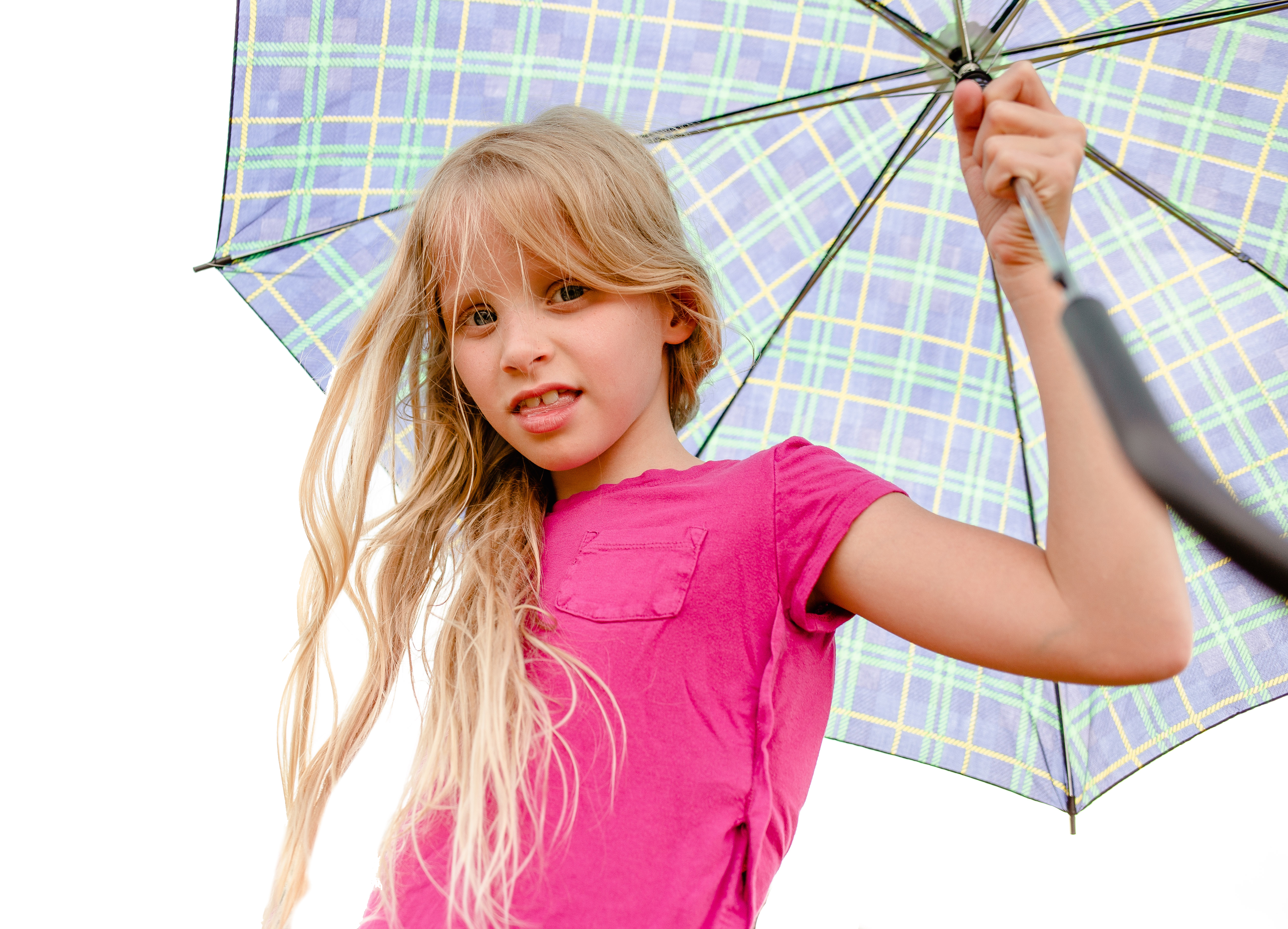 In older decks, the Hierophant Tarot Card was once known as the Pope or High Priest. In Tarot symbolism, the Hierophant is a symbol of the Spiritual Father. He is the wise teacher and, for many, is the symbol of the religious institution. In Tarot readings, the Hierophant reminds us that there is much more to life than the ordinary. His teachings remind us that we must abide by spiritual principles in order to gain a deeper understanding of our purpose in this world. It is the card of social order, conformity and traditional values. It is also an important symbol for spiritual growth.

Tarot symbolism of the cleric and the pillars

One of the most striking features of the traditional imagery of the Hierophant is his position. The Hierophant sits on top of two clergymen. These two clergymen or religious figures symbolize both religion and mysticism. In this sense, both are considered valuable and holy. More importantly, one cannot function without the other.

Like the High Priestess, the positions of the pillars represent a doorway or entrance to the unknown or mystical. Behind the Hierophant is everything that remains unknown or not learned. In front of him is the known. It is well organized, structured and orderly. This is the realm of conformity.

When looking at the Hierophant Tarot card, you can’t help but recognize his hand gesture as he points to the heavens. Symbolically, this refers to the Hierophant’s association with the kingdom of Heaven or the kingdom of the spirit. In this sense, it represents the relationship between one’s higher consciousness and one’s ego. It is the supreme symbol of balance, as you have learned to listen to your inner reality without compromising the importance of your rational mind. His gesture towards the heavens symbolizes the importance of spiritual principles and that these principles have authority over all others.

The symbolism of the Tarot keys

Under the feet of the Hierophant are two keys. They are linked and intersect. Symbolically, these represent the keys to heaven, the Divine, or the House of God. These are the keys to the spiritual truths that the Hierophant always considers sacred. Yet at the same time, the Hierophant recognizes the importance of the secular and teaches us how to implement the spiritual in our ordinary lives. It represents the link between our external perceptions and our internal truths.

The fact that the keys cross represents two ways or two ways of living. One must become aware of the decisions or choices before them and that the same action must be carried out in accordance with one’s own value systems.