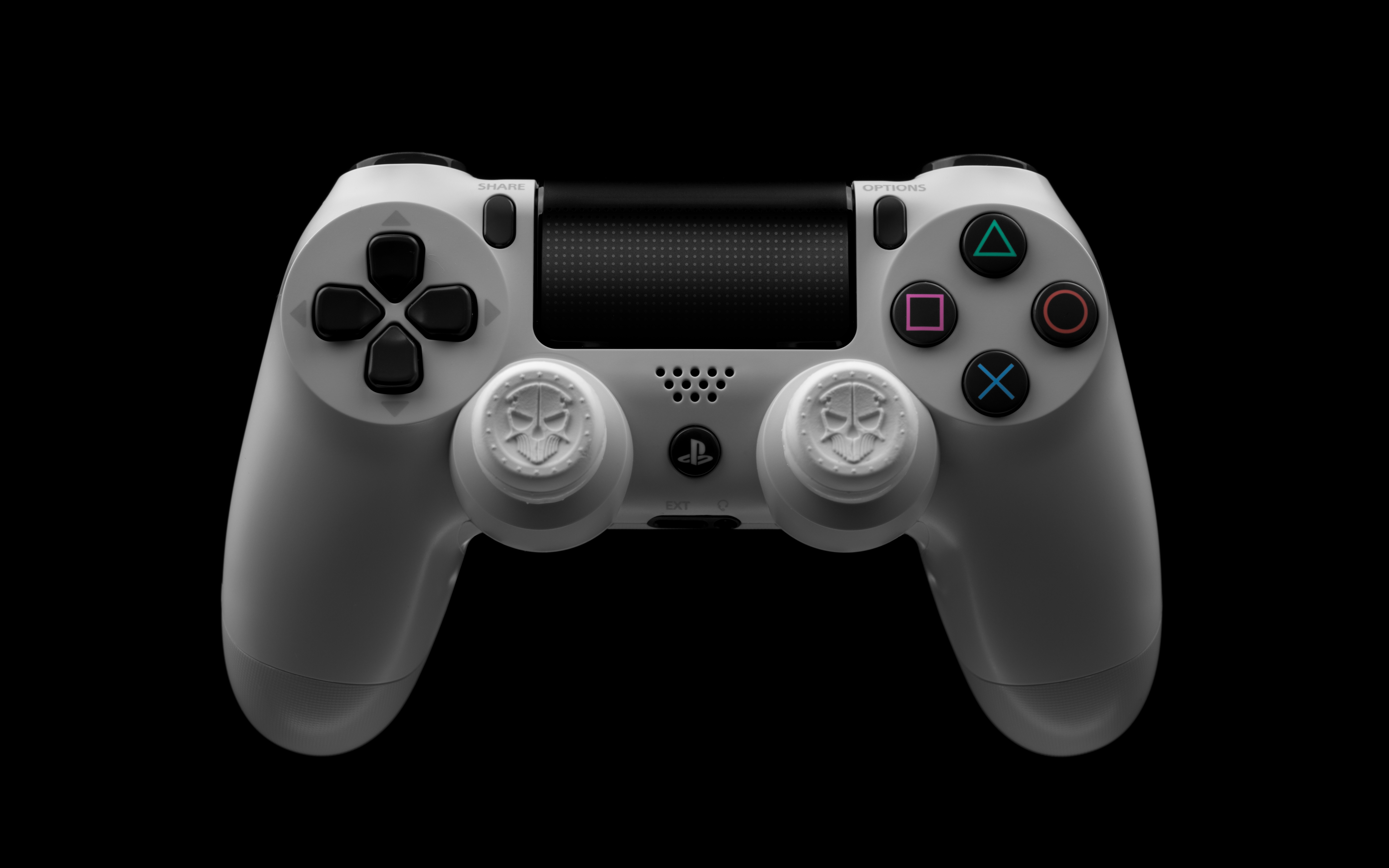 Johann Karlsen stepped onto the bridge of Nogara’s flagship, NIRVANA. “We cannot defeat them. We need another year, at least, to have a functional squad. We must withdraw.”

“Do you think the lifeless killing machine will allow us to retreat? Hit them with what we have. It will have to be enough!” The first lesson one learns in Berserker Raids is that documentation can be misleading. “However, in more than one play of the game, the berserker reached Esteel (the homeworld in the Saberhagen stories, not specified in the game) in 4030, the arrival as soon as possible.

It goes without saying that the conservative strategy outlined in the documentation is not enough when this occurs. However, in most cases, you would do well to follow the documentation carefully if you are to do well in the game. Berserker Raids is based on Fred Saberhagen’s short stories in the 1960s about automated killing machines that functioned as gigantic space fortresses with psychopathic programming.

The game itself is played similarly to Avalon Hill’s Andromeda Conquest or SSI’s Emporium Galactic in that much of the game involves allocating resources to conquer, control, and / or defend a galaxy displayed on screen as a map of Grid. Like games in this genre, the graphics are limited to a graphics page title sequence and the rest of the game is primarily a text / grid strategy game.

Like the games mentioned above, Berserker Raids mainly plays as a strategic level game in which resource allocation and ship layout play a big role in whether he / she will defeat the berserker. The tactical battle depends on some skill with naval tactics, in general, but there are very few tactical options open to the squad commander or planetary defender if the strategic part of the game does not play smoothly. However, one should not get the idea that Berserker Raids is a clone of those games. Instead, BR offers 10 different scenarios, each with a different strategic problem to solve.

Trial Game is a typical space empire game, except that artificial intelligence attacks the player’s strength (which is not the case in most space empire games). In Talevian Outpost, the next step in the Test Game, the human player is faced with a logistical problem.

You must defend a planet with an outdated fleet by renewing the fleet, even though most of your combat resources are more than 10 light years away. Asoka Pass is a scenario in which the human player must expend his wits to try to consolidate the forces of five allied worlds into the strongest base for defense and shipbuilding before the berserker attack.

The name of the scenario seems ironic because the human player must see the berserker conquer planet after planet before the climactic battle takes place on the chosen world. In the Saberhagen story, Stone Place, the commander-in-chief of the human forces is harshly criticized for allowing the planet ATSOG to be conquered, while waiting for the battle of resistance to take place. My personal favorite is the stage titled The Royalty Returns. In this scenario, each of the human players wants to occupy the galactic throne, but the problem is that both need the other’s fleets intact to survive the berserker threat. Human players must balance threat and throne on a precarious scale of strategy in order to win. Berserker Raids is a satisfying game on several different levels. The solo version is challenging, but the addition of another human player adds a dimension of intrigue, negotiation, and strategy that makes it even better. I’ve seen few game systems that work equally well in both modes and I really appreciate it.

BR is an excellent buy because it encompasses many different types of space games in one. The documentation is extremely easy to use as it contains step-by-step procedures, strategies, statistics, maps, and tips. It also includes the equations and probabilities on which the system is based.

It would be nice if more games followed this procedure. Berserker Works Ltd., however, does not plan to dwell on this system. The sequel to BR is Wings Out Of Shadow, which uses a map from the game as well as an adventure and arcade format to simulate exploring the Taynarus Nebula and a possible boarding party of berserker robots attacking your flagship, Judith. .

It appears that the publisher plans to develop a full line of games that can effectively simulate all the strategic, tactical, and individual heroics from the Berserker series. I wouldn’t hesitate to recommend Berserker Raids to any fan of Saberhagen or space conquest.