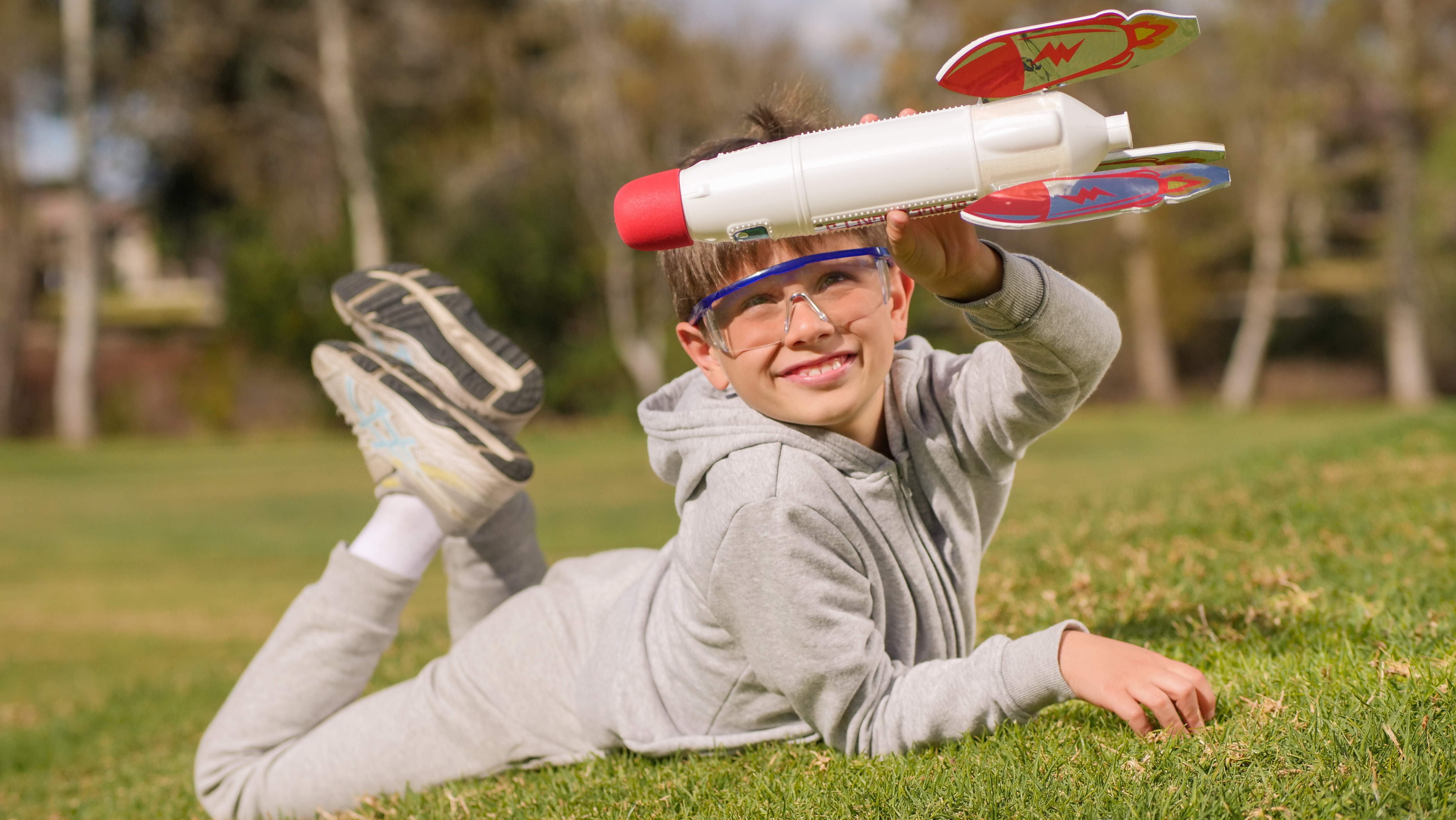 minnesota timber wolves court tickets – What to expect – A year of reconstruction. It’s hard to get excited about a team when your GM says you don’t expect to win too many games. They have some good pieces, but they need to fix the Ricky Rubio debacle or they could lose their fans.

oklahoma city thunder court tickets – What to expect – You have a chance to see a future scoring champion in Kevin Durant. A team that is building the right way. One of the few good front offices in the NBA. This team is next. They’ve got the pieces right, if they can make a couple more good moves next offseason, this team can seriously compete in the West. NBA court tickets to see Kevin Durant will be worth it for the next 10 years.

Portland Trail Blazers court tickets – What to expect – Too many injured Centers. He should have moved some of his pieces when they were at their highest value last year. Oden is probably a dud, especially considering he was the first pick.

Utah Jazz Court Tickets – What to expect – A team that always seems to be pretty good. People will probably look back in a year or two and say they should have moved Millsap or Boozer to get something back for a title shot.