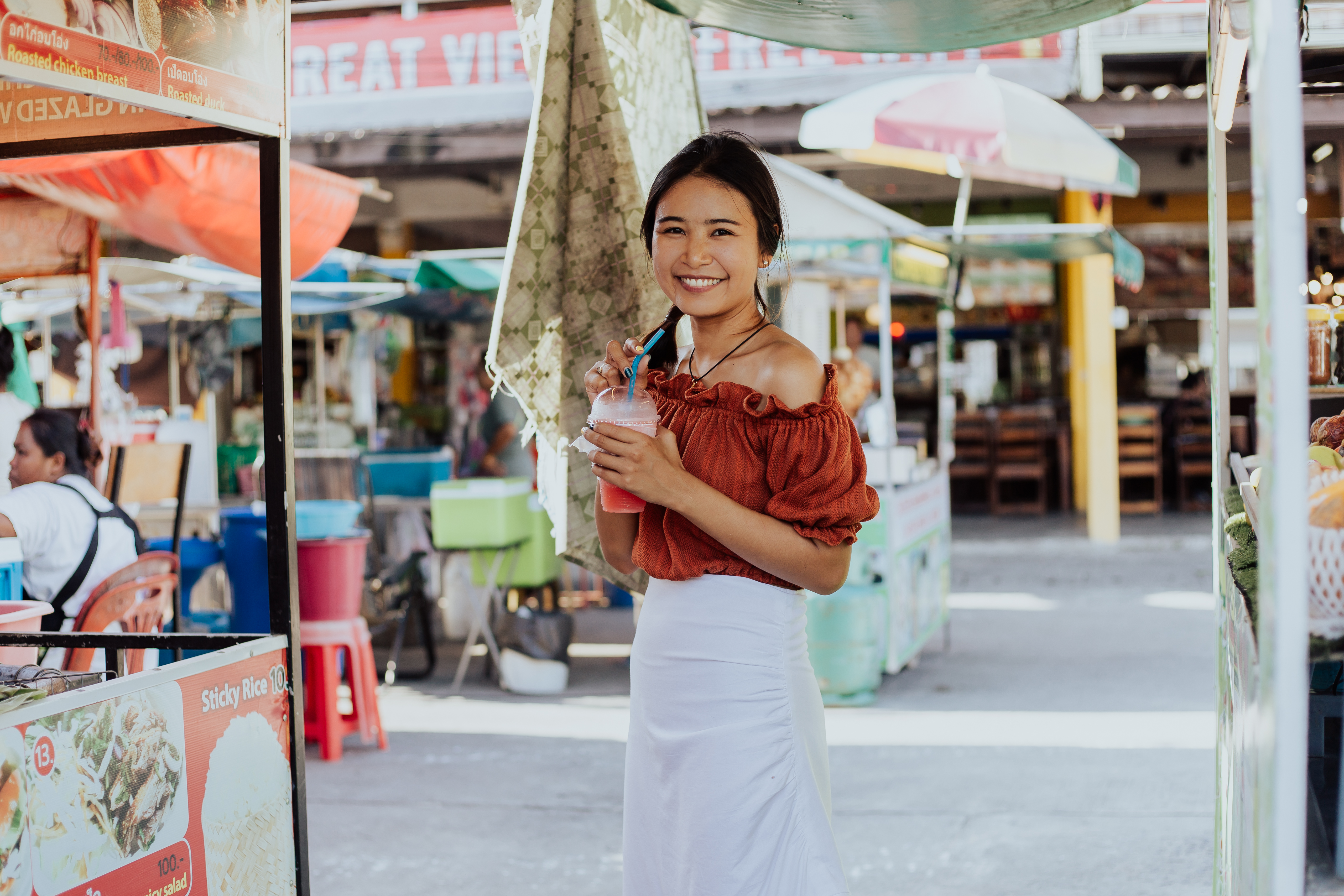 Kwanzaa is a fantastic occasion to celebrate. If you’re having a party, here are some game ideas that will add to the fun.

“Mamba” Kwanzaa Party Game
This game is a lot of fun and requires players to work together as a team. It is especially good if there are many children playing. All that is required is a fairly large area (about 10 square meters) that has been marked out. The children gather at the marked area and one is selected to be the Mamba. The Mamba must try to catch the other players, who must remain within the marked area. Any player running outside this area must leave the game. When Mamba catches a player, he joins the snake by placing his hands around Mamba’s waist. Only the head of the snake (the original Mamba) can catch people, but as more players are caught, the children that make up the body of the Mamba can catch other players. The game ends when Mamba has eaten all the children. The last player to be captured wins a small prize.

Kwanzaa Party Game “Earth, Air, Fire, Water”
This fun Kwanzaa game is best played with a fairly large group of children. All that is required is a tennis ball and a decent sized area to play on. The children sit in a circle and one is chosen to start. They must throw the tennis ball to someone else in the circle, yelling “Earth”, “Air”, “Fire” or “Water”. If it is called Earth, the player who catches the ball must name an animal that lives on Earth (the ground). If it is called Air, they must name an animal that can fly. If it is called Fire, they must remain silent. And if it is called Water, they must name a sea animal. The game continues as the ball is thrown from one player to another. Each player has 10 seconds to think of an answer and must not repeat an answer already given. If they break these rules, they must leave the circle. The last player left in the circle wins.