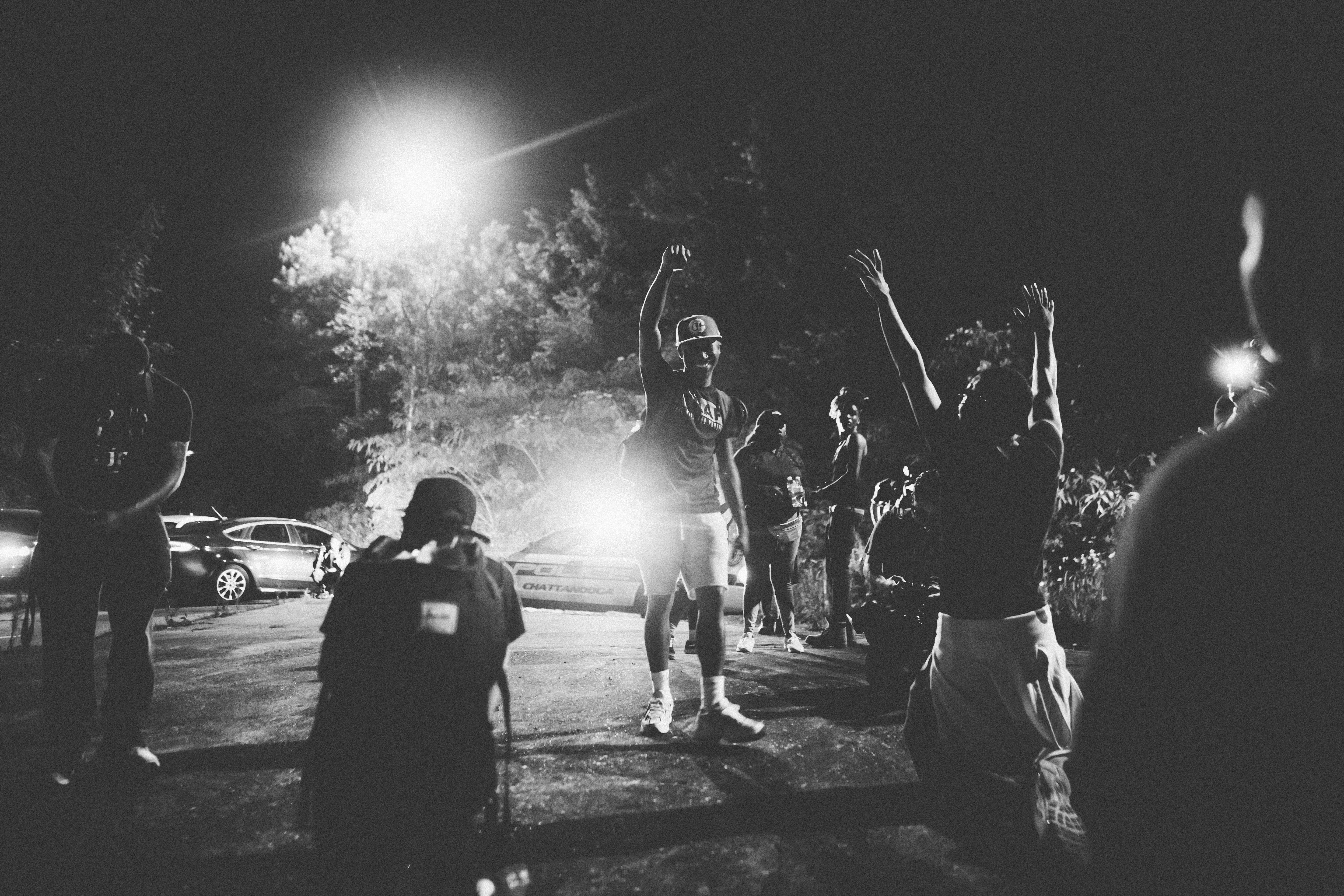 Quick, name the best quarterbacks of all time. Your list would surely include names like Dan Marino, Johnny Unitas, Joe Namath, Brett Favre, Peyton Manning, and John Elway, among others. Neither of those names seem out of place, but would you think differently if I put Rex Grossman on that list? It turns out that Grossman deserves to be on that list as much as Joe Namath. Heck, his running QB rating is 5 points higher than Namath’s. So why was Namath a safe hall of fame while Grossman swam in the crowded group of mediocrity?

You can’t ignore the fact that most of Joe Namath’s career stats are average at best. Nothing in his career says “superstar.” Sure, he was a great figure in New York, wearing a fur coat and wearing white cleats when all the other Jet players were wearing black, but does that really make Average Joe a Broadway Joe? Turns out it absolutely does. Joe Namath was a terribly inaccurate quarterback. His 50.1 career completion percentage is below average, as are his 173 touchdown passes versus 220 career interceptions.

The one thing Joe Namath did that no other quarterback on the all-time list did was promise his team would win the Super Bowl against a heavy favorite and deliver on that promise. Some would argue that that game alone should give Namath his credibility in the hall of fame, but it’s important not to take things at face value. Namath made that promise, and played for the Jets team that won the game, but hardly “led” the team to victory. The Jets followed their game plan of passing the ball through the Baltimore Colts defense and it worked perfectly. Joe Namath didn’t even throw a touchdown pass in the game. Basically, the Jets won by keeping the ball out of Joe Namath’s hands.

Joe Namath also didn’t help with his team’s running game. Unlike other quarterbacks of the time, Joe Namath almost never ran the ball. He finished with 140 rushing yards in his career. He played in 140 career games. In case you haven’t done elementary school math, that’s 1 yard a rushing game for Namath. The opponent’s defenses knew that when Joe Namath held the ball, he was going to pass it. That’s probably why his teams went .500 in the games he started. He also didn’t win another playoff game after his famous Super Bowl win.

If anyone wants an example of a quarterback who was better than Namath but doesn’t get credit for being an “all-time great,” how about Doug Williams? He was as much a game changer as Namath, being the first black person to become an NFL quarterback, and he also scored a huge victory in the Super Bowl. The difference between the two is that Williams’ performance in the Super Bowl was one of the best for a quarterback in Super Bowl history, while Namath’s can only be generously described as average.

Nothing against Namath, but the statistics clearly show that he was not only no Among the best quarterbacks of all time, but he doesn’t even deserve to be enshrined in the hall of fame.