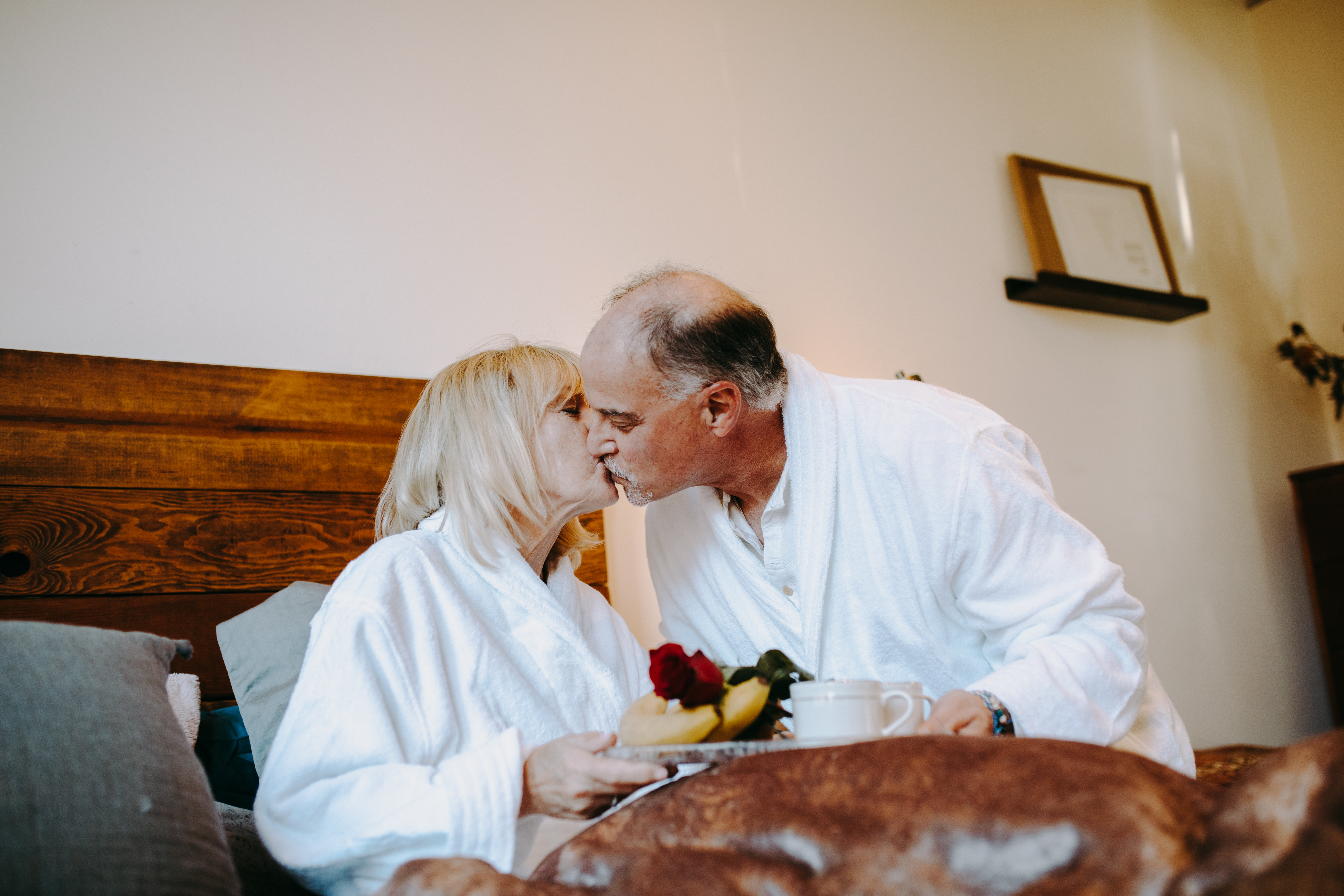 Athletes can greatly benefit from basketball camps as they allow them to perform at their best in the sport and learn the true meaning of teamwork. Athletes will be pushed to the limit physically and mentally no matter what they attend: a basketball camp for a day or one that lasts for a month. In addition to joining different physical activities, a basketball camp allows attendees to listen to motivational talks, encourage themselves and obtain different rewards for their effort. Those who can join the basketball camps range from 5-year-old boys and girls to college basketball players and professional players. Therefore, basketball camps cater to people of all levels and ages.

“From the front to the back”

Several players can all participate at the same time in an individual exercise such as “Front to Back”. This exercise will allow the player to have the ball and learn to work it with one hand. Coaches must ensure that a player’s body is facing forward. His head should look up while his eyes look straight ahead. The “Front to Back” drill teaches a participant to control the ball without looking down and allows them to learn to look around and know what is happening in the game. Basically, when he bounces the ball forward, the participant is behind the ball. Then when he dribbles the ball in the backyard, he’s up front. He does this while letting the ball stay close to the ground. His arm movement should be like that of a bowler holding a bowling ball.

Although basketball camps can be a lot of fun, they also teach participants how to play well even under pressure. To accomplish this goal, play real pressure drills for kids to learn the proper way to dribble and shoot the ball, making them ideal for all basketball camps. There should be two groups of participants, placing one group at each baseline. Each of the children along each baseline has a number and is standing in front of the corresponding equivalent. When there are 20 children in total, 10 are placed on each baseline and counted from one to ten, from left to right. Then number four from both groups will stand opposite each other on opposite baselines. There will be two basketballs to be used on the half court.

Trainers will call a random number. Participants will not know the number to which they will be called. The two boys that will be called will have to run to the middle of the court, catch a ball and then dribble it towards their baseline. The first child to shoot is the “winner”.

One more way to make this drill more competitive is to place just one ball in the middle of the court. The boy who cannot receive the ball will play defense against the one who dribbles and shoots.

Shooting drills are also included during basketball slams. An example of a shooting drill is letting the kids line up in the free throw lane area. Children will be able to shoot one at a time. However, if he misses a free throw, he will receive one point and will earn another for each consecutive free throw ahead of him. The group with the most points after a round will be labeled the loser.