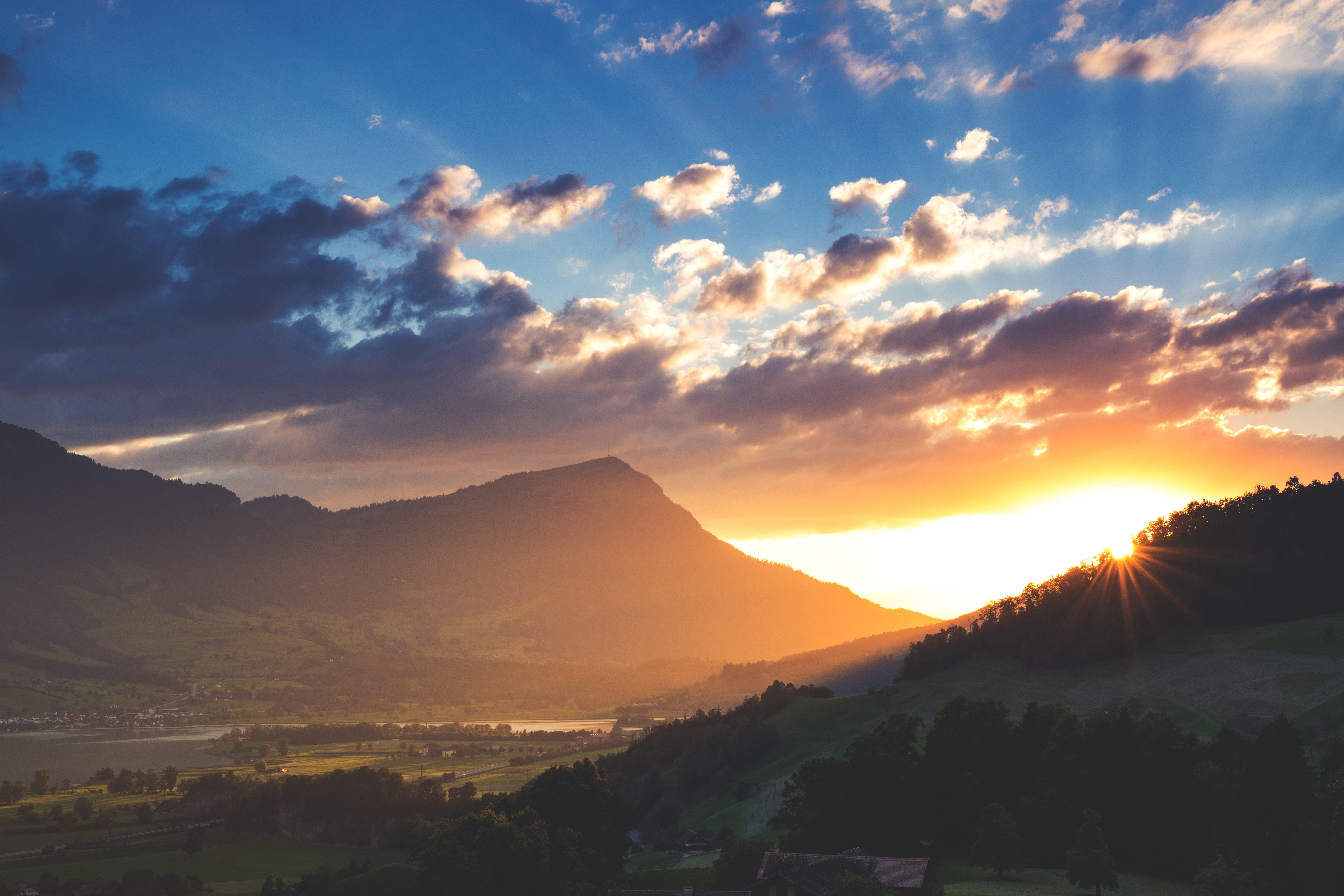 More than 400 people have gotten sick from eating salads, food wraps, and other items containing fresh (uncooked) vegetables at various fast food restaurant chains since May 1, 2018. Others recently got sick after eating prepared salads or use bagged greens as salad ingredients brought home from chain grocery stores. Some people who like to lick their spoon after mixing homemade or prepackaged cookie or cake batter have also gotten sick from the flour (already removed) or eggs (salmonella) in the mix. Why have things like fresh vegetables and flour suddenly become a potential health threat?

No one will like the answer, but it is the truth. I’ve been writing about this for over twenty years. In the late 1990s and early 2000s, many people began to become seriously ill and some died after eating fresh vegetables or prepared foods containing them, such as salads, tacos, wraps, etc. Others got sick from the raw dough and some fruits. Keep in mind that this wasn’t just your average case of food poisoning caused by stagnant or undercooked food. These cases involved potential killers such as campylobacter, e coli, and listeria. Why so many cases and how did they get into our food?

You might be thinking this has to do with home cooks and restaurant employees not washing fresh vegetables before using them in something like a salad, sandwich, or wrap. Unfortunately, that has not been the problem. Dirt and external contaminants, such as pesticides, can be washed off the vegetables. Washing will do nothing with vegetables infected with campylobacter, e coli and listeria. There are more cases of vegetables infected with these contaminants today than ever before.

For many years, the same groups of migrant workers and their children picked produce grown in the United States. They used to move around the country because they had worked most of the year. When there were no produce to harvest, they found work in food processing plants. However, as fast food franchises and chain restaurants became extremely popular in the 1980s and 1990s, growers grew larger and more people were needed to pick and help harvest their crops. This caused a huge influx of new faces from Mexico and the South American nations.

The old joke (and even a movie title) goes, “Don’t drink the water south of the border.” Why? Because the water supply in many of these poor countries is dangerously contaminated with all kinds of bacteria. This is because raw sewage is dumped into any available water to move it away from populated areas in places that lack treatment facilities. This fact is caused by the regular contamination of seawater on the beaches of San Diego, which is sometimes so contaminated with Mexican sewage that it is not safe to swim.

In many cases, the same fresh water that is heavily contaminated with sewage is used for drinking and laundry. Because this has gone on for so long, the people in these places have developed immunity to most contaminants. However, they remain in their bodies. Sometimes producers do not provide appropriate portable toilets for collectors or workers. The contaminants in their bodies end up in the soil. Similarly, food processing plants that don’t enforce handwashing or other food safety procedures end up with the same problem if their employees come into physical contact with food through touch or sweat.

Dangerous bacteria are absorbed by crops through the water they absorb from the soil. That kind of contamination cannot be washed away; it’s in the food. The same is true if bacteria get into processed foods inadvertently. Testing helps with processing facilities, but it’s usually too late to detect all contaminated food products in time to keep everyone safe. Last year, raw vegetables and some fresh fruits made one in six people sick in the US and Canada. Much more than you got sick from undercooked or contaminated beef, chicken, pork, or shellfish. We don’t have the immunities that food collectors and workers have to fight dangerous contaminants. So what can be done?

There are some things you can do to protect yourself and your loved ones from these dangers. First, identify problem foods that people tend to eat raw. These would include lettuce, celery, cabbage, leafy greens, sprouts, cucumbers, jalapeno peppers, and other seedy vegetables. I recommend microwaving the raw vegetables for 1-2 minutes on high power. Scientists disagree with each other about the benefits of microwaving, but it has worked for me and my family for years.

Fruits, well, I can only suggest that you buy fruits and vegetables grown in the US. Be especially careful when it comes to strawberries, melons, and grapes. There are also many ways to cook the fruit and still retain its flavor and health benefits. Then there are always fruit cakes (yum). Cook meats and eggs well and avoid unpasteurized milk and cheeses. Beware of meat or seafood produced and processed in other countries. Not too long ago, people got sick from shrimp raised in severely contaminated breeding ponds outside of the US Visit http://jsi4.tripod.com for Health & Food health alerts.