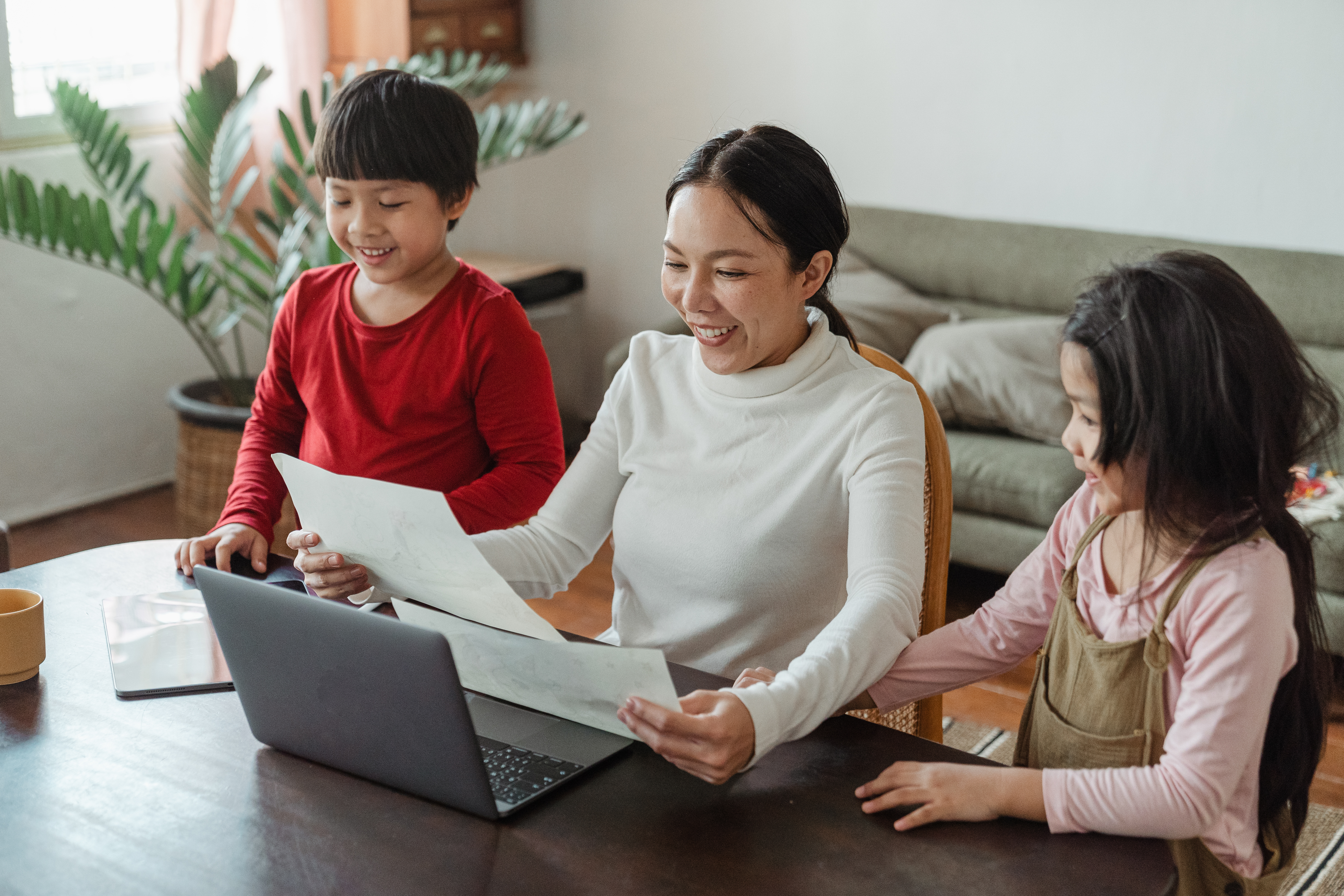 A California employee may or may not be exempt. An exempt employee occupies an administrative, executive, professional, or outside sales position, and is not entitled to pay for waiting or on-call time.

Any other employee is not exempt and entitled to additional pay for waiting time, which can be negotiated above the minimum wage of $ 8.00 per hour.

If a nonexempt employee is required to remain at the employer’s workplace and respond to requests for assistance or emergencies, they must be paid for all hours on the premises, including waiting time.

If a nonexempt employee is not required to remain at the employer’s workplace, but must respond to an employer’s request to return to work in an emergency, they must be paid for waiting time when time is controlled. instead of uncontrolled.

However, it should be noted that healthcare industry employees who provide patient care may work 12-hour shifts with regular pay. And employees who must reside on the employer’s premises are exempt from overtime pay but not minimum wage.

Whether the waiting time is considered “controlled” by the employer and must be paid depends on the restrictions placed on the use of the time for the employee’s personal purposes.

If the waiting time is completely unlimited or free for use for personal purposes, it is not controlled and there is no need to pay for it. This waiting time will not be considered compensable hours worked. But if the employer so wishes, the uncontrolled waiting time can be compensated below the minimum wage or by a lump sum.

As early as July 9, 1984, the California Supreme Court, through Judge Reynoso, adopted a two-step analysis to conclude that the substantial limitations imposed on the time (Code 7) of the officers, sergeants and dispatchers of the Department The Madera Police Department converted that time into hours worked. Watch WoodAssociation of Police Officers. v. City of Wood(1984), 36 Cal.3d 403; 204 Cal.Rptr. 422; 682 P.2d 1087.

The two-step analysis consists of: first, examining “whether restrictions on downtime are primarily directed toward meeting employer policies and requirements”; and second, to analyze “if employees’ off-duty time is so substantially restricted that they cannot engage in private activities.”

Both questions, according to the California Supreme Court in Wood, supra, must be answered affirmatively.

In 1992, the Ninth Circuit examined two predominant factors to determine whether waiting time is spent primarily to the benefit of the employer, namely: (1) the degree to which employees are free to participate in personal activities; and (2) the agreements between the parties, in Owens v. Local No. 169, Ass’n. of western pulp and paper workers, 975 F. 2d 347 (9th Cir. 1992).

On Owens, above, the Ninth Circuit concluded that no compensation was required for on-call time because employees enjoyed a wide variety of personal activities during on-call hours; and they accepted the guard system and continued to work under its terms.

An employer may recall a non-exempt employee on uncontrolled hold for additional work in an emergency after the completion of scheduled work hours.

Said employee must be paid for all travel time spent responding to emergency work by employer clients at the client’s workplace, according to the California Wage and Hour Division.

But it is unclear whether the travel time spent by an employee for a callback to and from the employer’s regular workplace is compensable. Because the California Wage and Hour Division does not have an official position on this, many California employers do not pay for callback travel time.

Compensation for waiting time (on call) for a nonexempt employee depends on whether or not it is controlled by the employer.